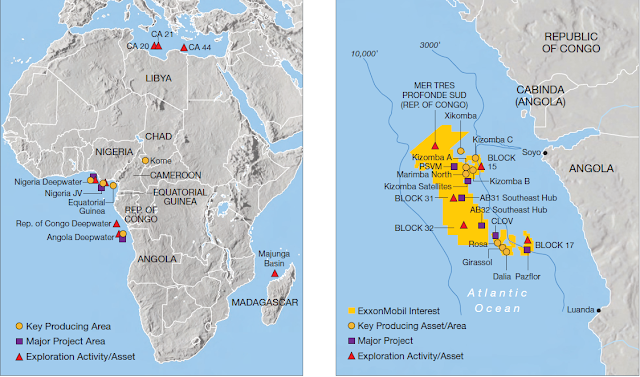 ONGC has lost bid to buy US energy major Exxon Mobil's 25% stake in a deep-sea oil block in Angola. ONGC had last year bid around $2.1-2.2 billion for the 25% stake in Block 31 in Angola. It will be fair to guess that it might be a Chinese, Korean or even a Thai company which has bidded more than ONGC.
It is not that ONGC is out of the race. They have an option to hike their bid. But more importantly, if the company at the forefront is not liked by Angolan government, Exxon may be forced to go to other bidder.

ONGC failed to acquire Akpo in the past
ONGC had in 2004-05 lost out on acquiring 45% stake in the giant Akpo oilfield in Angola.
The government had rejected ONGC proposal due to Akpo's ownership issues. After Indian government disallowed ONGC to pursue the Akpo opportunity, China's CNOOC Ltd acquired the 45% stake for $2.268 billion. 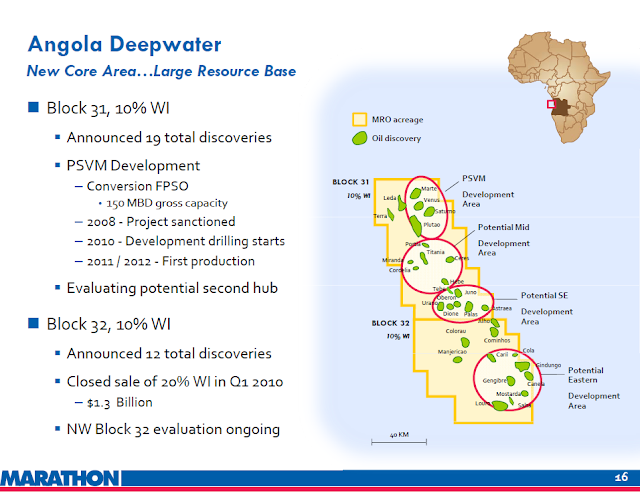