China Investment Cop (CIC) has inked Memorandum of Understanding to acquire a 30% stake in GDF Suez's gas exploration and production unit. It is believed that CIC will acquire the stake for as much as €2.3 billion ($3.27 billion) and finance GDF to expand power projects in Asia-Pacific.

Facts of GDF
GDF deploys its exploration and production activities in the Netherlands, Germany, the United Kingdom, Norway, Algeria, Egypt, and, in a more limited way, in Mauritania, the Ivory Coast, the USA, Indonesia, Denmark and France. The Group is also present in Azerbaijan, Libya, Australia and Greenland. The key figures concerning the exploration-production sector are as follows: 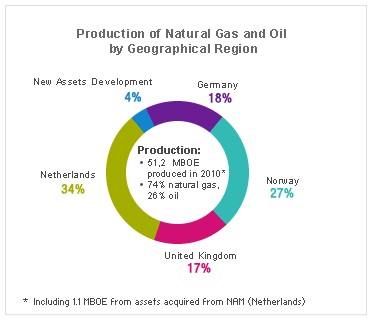 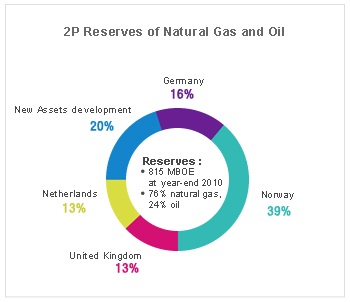 Source: GDF SUEZ
Comments on this Chinese Alliance
Posted by 1Derrick at 6:51 PM No comments: