KMG EP’s 2010 production was 270 kbopd of crude oil including the Company’s stakes in LLP Kazgermunai JV (KGM), JSC Karazhanbasmunai (CCEL) and PetroKazakhstan Inc. (PKI). The consolidated production for the year is 16% higher than for the same period of 2009 mainly due to the acquisition of a 33% stake in PKI in December 2009. In 2010 the Company produced 177kbopd of oil at Uzenmunaigas and Embamunaigas production facilities, which is 2% less than for the same period of last year. 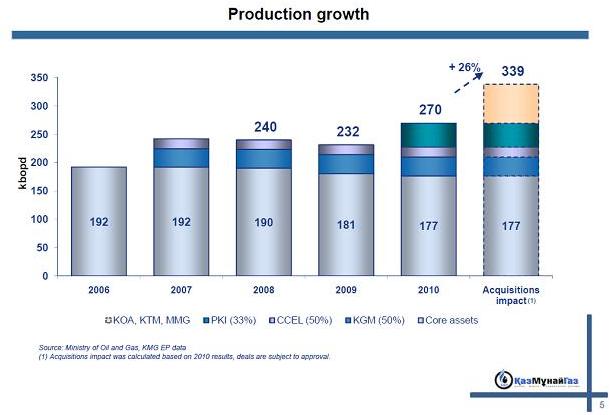 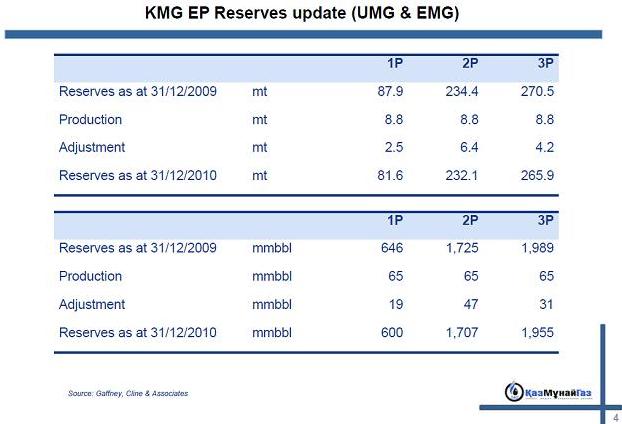 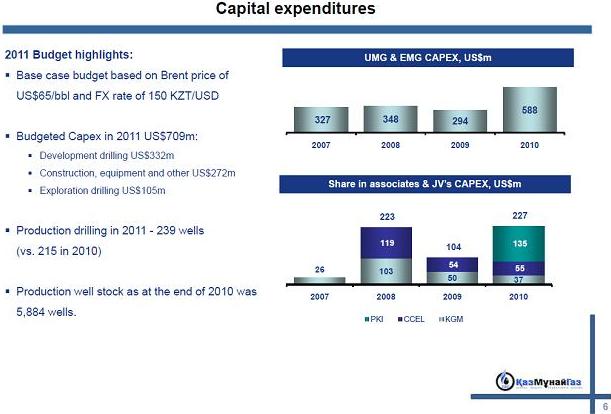 Pancontinental Oil & Gas signed an agreement with Tullow Oil plc for Tullow to farmin to a 10% interest in the licence over offshore Kenya Block L8 that contains the giant Mbawa Prospect. Tullow will earn a 10% interest in the Block L8 plus an option on a further 5% by paying US$1 million to Pancontinental for reimbursement of past costs, subject to audit, and also by funding the future work program on its own behalf and up to an expenditure “cap” of US$9 million attributable to Pancontinental’s retained 15%. The option to earn a further 5% interest from Pancontinental is subject to Tullow funding any second well to a second agreed “cap” of US$6 million in respect of Pancontinental’s share of well costs. If Tullow does not exercise the option, each of the two parties will fund its own direct share of the second well. 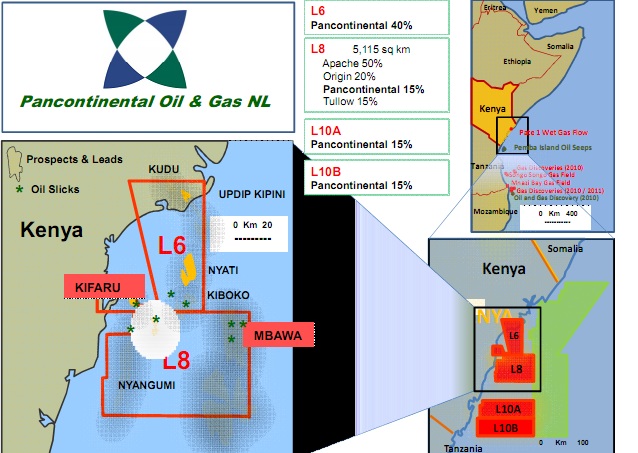 This Tullow farmin follows the recent farmout by the licence operator Origin Energy to Apache pertaining to the Block L8. After the first stage of Tullow’s farmin and subject to approvals and other conditions, the interests in L8 will be: Apache (50%), Origin Energy (25%), Pancontinental Oil & Gas (15%) and Tullow (10%).
Mbawa Prospect overview:
Block L8 holds several substantial exploration objectives. The largest of these is the Mbawa Prospect, a complex anticlinal structure verified by recent 3D seismic data, with potential for both oil and gas at inferred Tertiary/Cretaceous and Jurassic reservoir levels. Based on older 2D seismic data, the shallower Tertiary/Cretaceous reservoir level in Mbawa has potential to easily contain more than one billion barrels of recoverable oil, or several trillion cubic feet of natural gas, or some combination of these two. New 3D mapping will refine these volumetric estimates and these may increase or decrease depending on a number of factors. The potential at the deeper Jurassic level is still being calculated.

Mbawa coincides with interpreted natural oil slicks derived from sea floor “pockmarks” on the flank of the structure. Mbawa also shows “flat spots” or “DHI’s” on both 2D and 3D seismic data. Mr Barry Rushworth, CEO and Director of Pancontinental commented, “Initial planning has already commenced for Mbawa drilling, with the availability and timing of a suitable deep- water rig being a prime consideration”.
East Africa- a new industry hot spot:
The vast area offshore East Africa is a new industry “hot spot”, with a recent oil discovery and major new gas discoveries made by Anadarko and other operators offshore Tanzania and Mozambique. Additional drilling rigs are being brought to the region and drilling is steadily proving-up very large new reserves in these areas south of Kenya. Many geological characteristics are similar over the length of the East African margin.

Posted by Anitha Bharathi at 3:24 PM No comments: Links to this post

Shell Australia to sell down its remaining 24.27% stake in Woodside Petroleum worth approximately $8 billion; Is Shell losing interest because it is unable to acquire Woodside completely??? 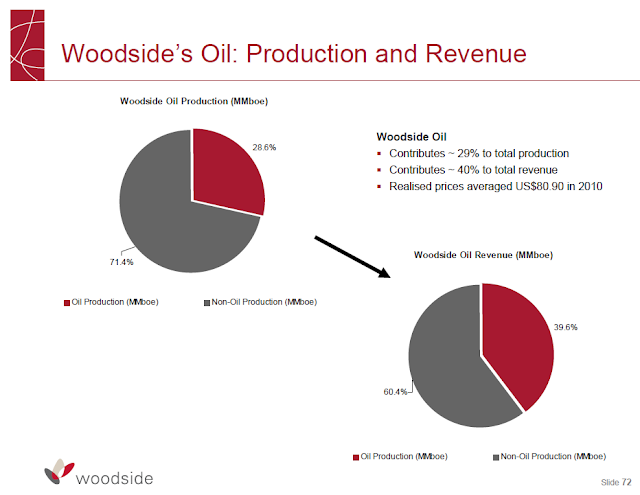 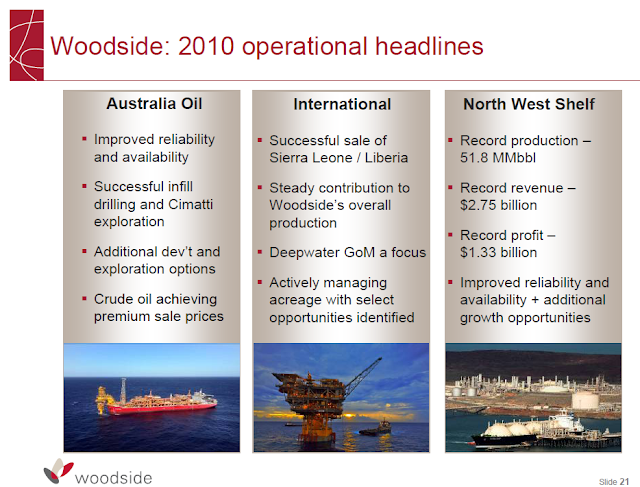 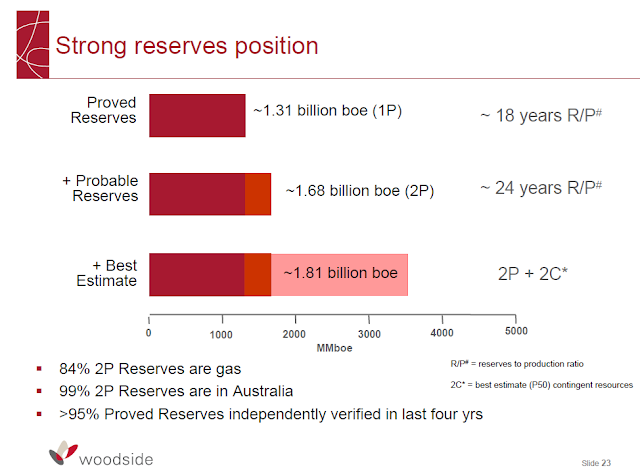 Posted by Rupesh Govindan at 1:22 PM No comments: Links to this post