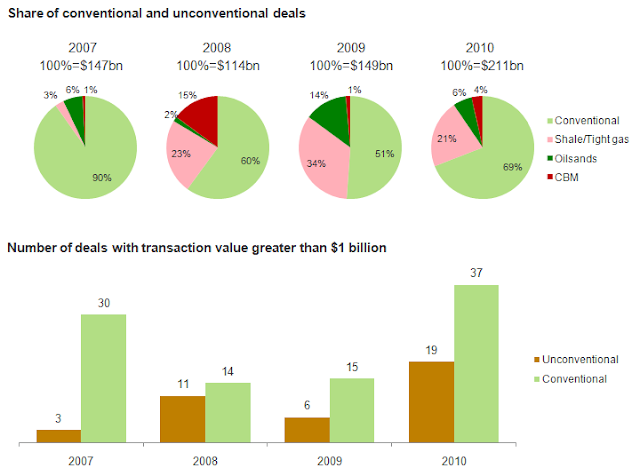 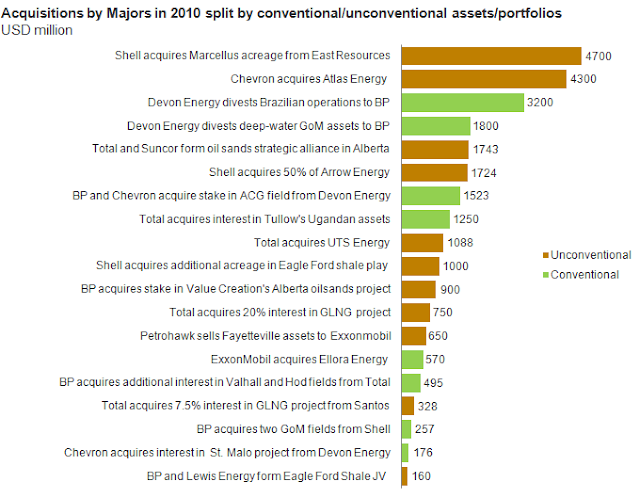 For more details look at http://www.derrickpetroleum.com/reports1.html
We have also recently published a report for E&P Business Development and New Ventures professionals working on deals globally. This report provides information on $93 billion of global oil and gas assets on the market.
The report provides details on ~500 opportunities:
·         Assets for sale
·         Corporate M&A opportunities
·         JV opportunities
·         Exploration farm-ins
You can view a sample copy of this report at http://www.derrickpetroleum.com/reports2.html
Posted by Rupesh Govindan at 11:10 AM No comments: Links to this post