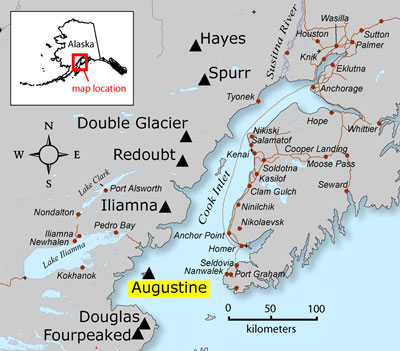 The US Interior Department has cancelled leasing offshore tracts in Alaska's Cook Inlet that was tentatively scheduled for later this year. So-called lease sale 219 was called off because of lack of sufficient interest by energy companies to search for oil or natural gas in the area. Cook Inlet sale 219 was scheduled to occur under the government's revised 5-year offshore drilling plan for the 2007-2012 period. The last oil and gas lease sale in federal waters of the Cook Inlet was held in 2004, and no qualifying bids were received.

There are currently no active federal leases in the Cook Inlet. The only federal leases that were the subject of recent development activity were those in Pioneer Natural Resources' Cosmopolitan field, located near the city of Homer. The site has oil reserves that were discovered in the 1960s, and has been drilled in recent years from shore. But Pioneer in January announced that it was abandoning Cosmopolitan.

Cook Inlet, the channel that runs from the Anchorage area south to the Gulf of Alaska, is home to Alaska's oldest producing oil and gas basin. With oil reserves mostly depleted, development in Cook Inlet in recent years has focused on natural gas.

Only LNG facility in the region getting closed
ConocoPhillips and Marathon Oil in February announced that they will close their liquefied natural gas plant in Kenai, which has been the single largest user of Cook Inlet natural gas. The plant, scheduled to close this spring, is the only LNG export facility in the United States, and has been operating since 1969, shipping product to utilities in Tokyo. ConocoPhillips and Marathon said they were unable to win renewal of their contract with Japanese customers.

Posted by Rupesh Govindan at 5:14 PM No comments: Links to this post

Gazprom finally grabs Kovykta for $771 million!!! Is Kovykta there in Gazprom’s near term development list??

Gazprom has acquired the assets of RUSIA Petroleum for about 22.6 billion rubles ($771 million), or 50% more than the auction starting price. RUSIA Petroleum, 62.7% owned by TNK-BP, is the operator and the license holder for development of the giant East Siberian Kovykta gas field. Gazprom outbid Vostokgazinvest, a subsidiary of the Rosneftegaz, which holds the Russian government's stake in Rosneft.


Kovykta Overview
The Kovykta field, discovered in 1987, is one of the largest undeveloped gas fields and situated 450 km from Irkutsk, in the northern part of the Irkutsk Region. The reserves of this field amount to 2 trillion cubic meters of gas and more than 83 million tons of gas condensate. TNK-BP controlled the Kovykta gas field for some 15 years and intended to supply gas from the field to China. However, the Russian authorities started asserting greater control over natural resources and dropped their previous plans to liberalize access to Gazprom's pipelines, which would have provided an outlet for Kovykta's gas to market. 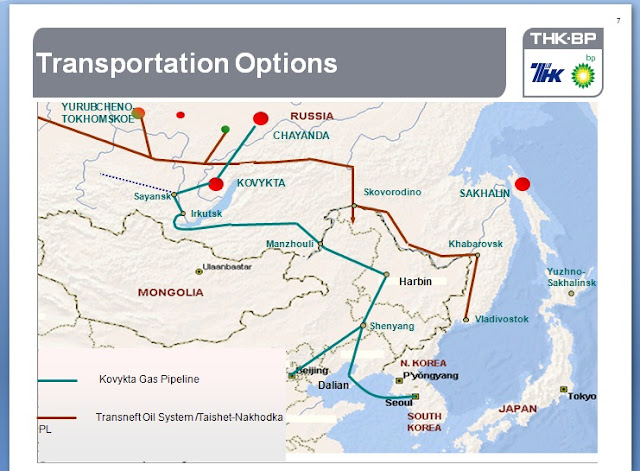 The government threatened to revoke the Kovykta license from TNK-BP for low production levels, and the firm finally decided to quit the project in 2007. In 2007, Gazprom signed an agreement to buy a 62.8% stake in RUSIA Petroleum to take over the Kovykta field, but the deal was remained uncompleted until now over the price. In October 2010, a Russian regional court declared RUSIA Petroleum bankrupt since it had failed to adhere to the terms of the license agreement, under which it should produce nine billion cubic meters of gas annually. TNK-BP has invested $675 million in Kovykta field till date.
Is development of Kovykta possible in the near future?
Rusia Petroleum began pilot commercial exploitation and construction of infrastructure for commercial development of the field in 2001. During 2008 the company produced 38.6 million cubic meters of gas at the field. The gas it produces is being consumed by residents and businesses in Irkutsk Oblast as part of the first phase of a program to extend gas supply to the region. Commercial development of the Kovykta field will make it possible to realize the program for gas service to Irkutsk Oblast and export gas to countries of the Asia Pacific Region. Once Kovykta enters full exploitation, the field is expected to produce more than 30 billion cubic meters of gas per year.
However, in October 2010 Gazprom chief Alexei Miller said “Gazprom wouldn't want to develop the Kovykta field until 2018”. Analysts comment on the deal saying, "Gazprom could tap the field as a source for its own supply agreement with China as Gazprom faces mounting pressure to reach a deal after years of failed talks. China had made clear they wanted Russia to supply via an eastern route and Kovykta is in the best position to supply."
To meet this China gas demand, will Gazprom go in for an early development of Kovykta or stick to its 2018 development plan??

Posted by Anitha Bharathi at 4:36 PM No comments: Links to this post 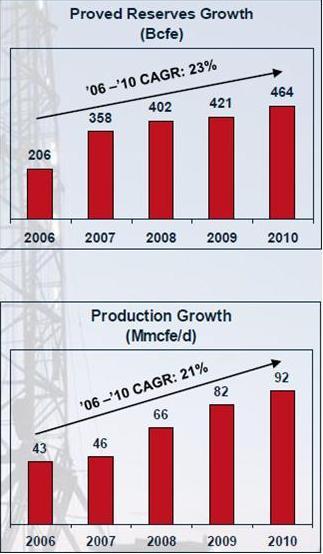 Posted by Kesav Gupta at 3:20 PM No comments: Links to this post