In January, CrownQuest Operating LLC had initiated the sale of certain of its interests in the Iatan-East Howard field located in Howard and Mitchell Counties, in the Permian Basin. The sale has been completed recently without disclosing the buyer or the value of the asset. BMO Capital Markets had been retained to provide financial advisory services for this transaction. 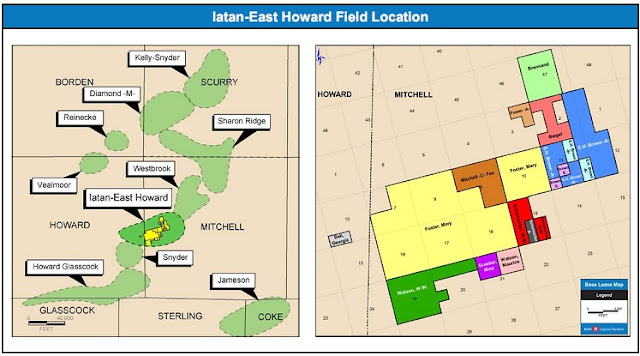 The Iatan-East Howard field focusing primarily the Clearfork along with San Andres and Wolfcamp formations was discovered in the 1920s. The field has maintained production between 1,000 b/d and 3,000 b/d since 1962. It is surrounded by significant fields such as Howard Glasscock, Snyder, Westbrook and Sharon Ridge. 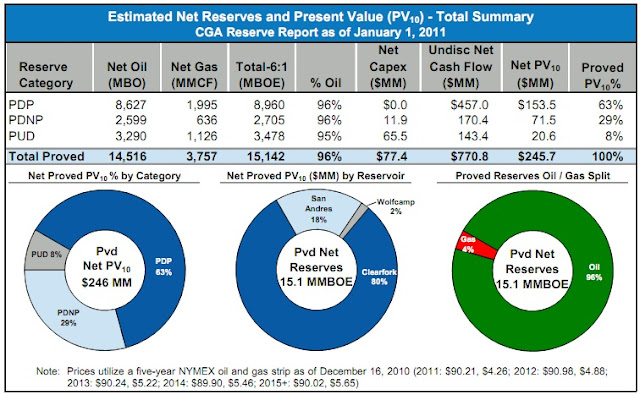 
What’s the value of the package???

With these methodologies, the value of the package could be in the range of $350 million to $450 million.
The following table shows the Permian Basin deals of Q1-2011